Shaw Star Promotions is an ARTIST DEVELOPMENT AGENCY established by Judith Shaw as visionary with the support of industry professionals with a passion for the performing arts.

Shaw Star is a Social Enterprise built on the proven experiences of working with young people and seeing them make advancements in their artistic development.

The Board of Directors include: 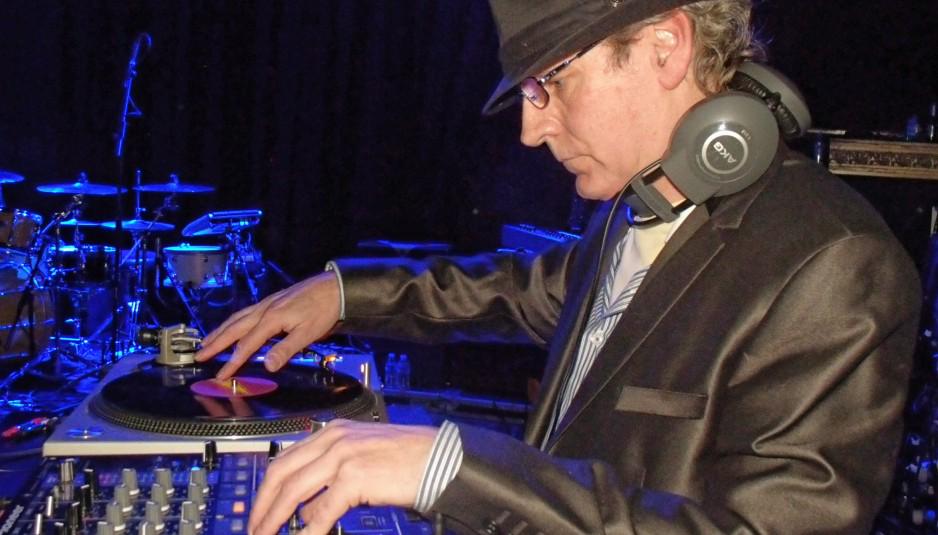 Gordon West has been a professional DJ for over 20 years. He works all over the world on the radio and club circuit including various celebrity and high profile events. He has been presented various awards from music magazines, radio stations and public polls. Gordon West is also an established record producer and writer. He has worked with well known artists and indie artists as a producer, composer, writer and as a remixer.

Judith Shaw has supported the career development of many artists over the past 20 years. Assisting them to advance in a range of creative pathways. This has included singers, dancers, models as well as visual artists. Judith has a unique motivational style which she uses to inspire an extensive network of artists and music industry professionals creating a range of projects including the SING IT FORWARD PROJECT.

Paul Ashton has been board member of companies all over the world from USA to Russia and has been a key player in a number of mergers and acquisitions. He was Vice President of KPN (Dutch national telephone company) satellite division and until recently was CIO of multi-national company, SpecTec Group.

Paul Davidson has served as director to many companies and community projects. He is Project Director for a growing social enterprise and is involved in an overseas humanitarian charity. Paul is very active in the local Church and is a promoter of community cohesion and collaborative partnerships.